Morris of the Month - March

Our first ever volunteer for our new feature 'Morris of the Month' is 'Mr March' John Hannam and his Clipper Blue Morris Minor Tourer.

John bought his car over 30 years ago to save it from the breakers, and during his ownership has gradually restored the car back to its original condition. Lets hear some more about John and his 1962 Tourer:

Type/Model of Vehicle: Morris Minor De-Luxe 948cc Tourer
Year of Production: 1962
Date you acquired the vehicle: 1985
Vehicles Name: Morris
Colour: Clipper Blue
Special Features/upgrades: None
Year you joined the MMOC: 1986 (probably)
Work undertaken on your car: When I bought the car in 1985 (for £200). The body was in very poor condition although it was just drivable. I have gradually restored it over my 30 years ownership, often using parts from scrapyards when the yards were full of them. The engine and gearbox have been rebuilt. The car was painted a rather unattractive muddy grey and I had it re sprayed “clipper blue”, which was one of the colours available in 1962.
I have tried to restore it to its original condition as far as possible although the tyres are now radials rather than the original cross ply. The car also has a stainless steel exhaust system rather than the original mild steel otherwise it is original.
Favourite place you've visited in your Minor: Legoland Denmark with my son
Other vehicles: 1275 Mini Cooper S, AC3000ME
First ever car: Triumph TR3
Other hobbies/interests/pastimes: Family, Classic Cars, Travel, Films, Theatre, Yoga, Photography, Walking. 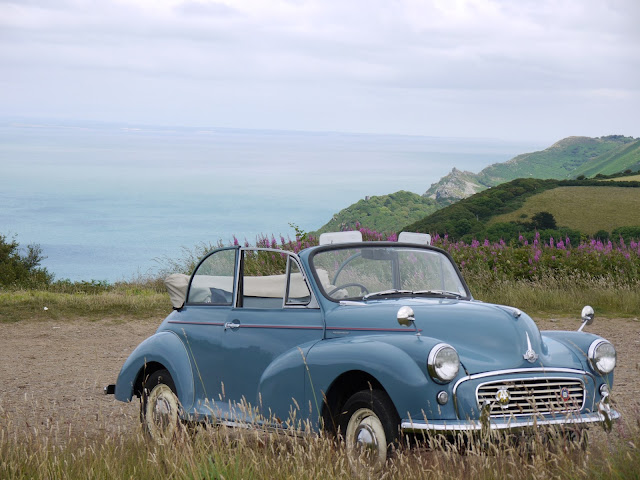