The Spring Awakening at Ruddington Transport Heritage Centre was an event I have greatly anticipated since joining the Branch. Sadly my car William was unable to attend, as his breaks were having some much needed attention (kindly provided by a fantastic fellow Branch member), but plenty of other cars were out flying the flag for local classics.

There were lots of familiar faces, and the club van previously spotted on the Derbyshire/Nottinghamshire boarder by my uncle put in a surprise appearance! It turns out its custodian for a few days was East Midlands Branch Committee member Keith! So I got to see the van myself after all.

As well as an array of classic cars, we were also treated to an engine in Steam, which certainly attracted a lot of excited visitors. The engine was an 8F class freight locomotive, originally built for service in Turkey, the Engine returned to the UK in 1989 for restoration, so its certainly seen some miles!

The next branch meet is Monday the 18th of April at the Nurseryman, and Kev and I are hosting this months activity, a quiz. The next big day out is what promises to be a huge national event, and Im incredibly excited to be taking part; Drive it Day on the 24th of April. 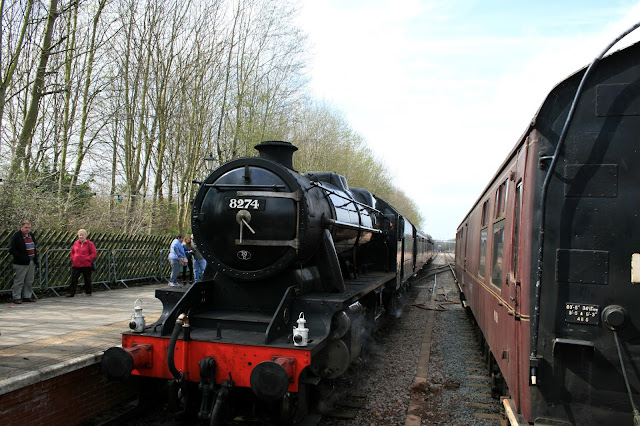 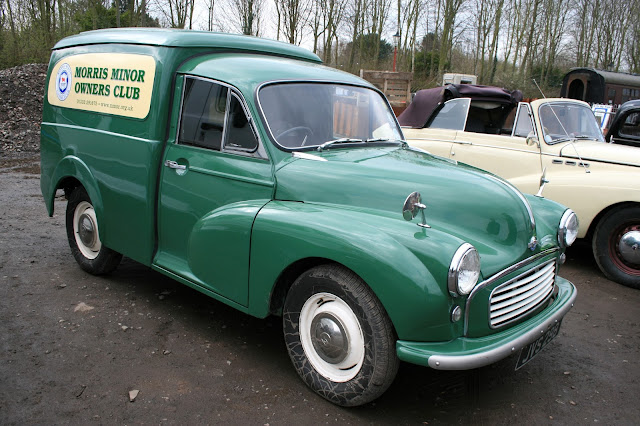 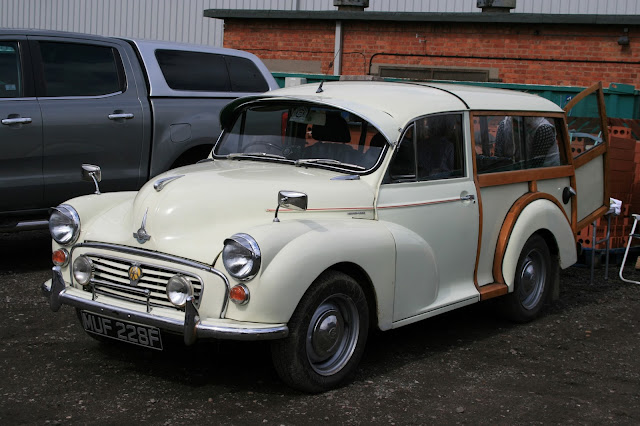 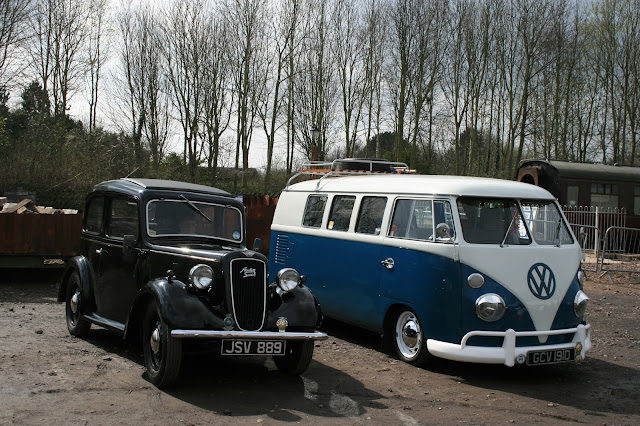 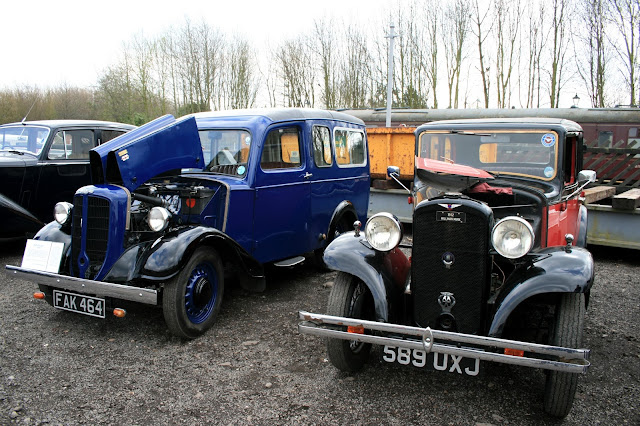