A national event which is currently taking place across the UK is the Morris Minor Marie Curie Charity Marathon. The Marathon, taking place from the .. of September to the 1st of October is a journey of epic proportions; Lands End to John'O Groats 'the long way around'. The Morris Minor undertaking this mammoth marathon '714 3HA' is calling at every branch of the MMOC during its journey, clocking up 3,500 miles along the way. And obviously the East Midlands would play their part in the journey at some point ...


The East Midlands Branch were out in force to welcome the Charity Car at the MMOC Headquaters on 12th of September, with many minors, copious amounts of tea and cake and some glorious sunshine. The car was working its way steadily south, travelling to us at Derby from the Mansfield Branch, who accompanied the car with an impressive escort of Minors. And The East Midlands leg of the journey saw the car travel from Derby to Leicester.

Representing the East Midlands Branch as custodians of the car and drivers for the day were Kev Bower and Brian Fletcher, while myself and Rosie were passengers. It was a proud moment to see the Branch take part in this phenomenal event which is a fantastic way to celebrate the 40th Anniversary of the MMOC, and unite the Branches across the country in fundraising for such a worthwhile cause. Every Branch has worked so hard to play their part in the event and raise money for Marie Curie, its a brilliant project to have been part of.

Throughout the year the branches various fundraising efforts; public collections, raffle ticket sales, a charity picnic, a tombola and silent auction at our recent rally and bake sales have all been raising money for Marie Curie. We presented this in the form of a cheque on the charity cars arrival. Thanks to everyone's hard work and dedication the East Midlands Branch raised £520.00 for Marie Curie.

Many thanks to everyone who has taken part in fundraising, dedicating their time, possessions, baking skills and endless support. Huge congratulations to everyone at the MMOC whose been working hard on this mammoth marathon and are achieving something truly monumental! Only 47 more Branches to go! 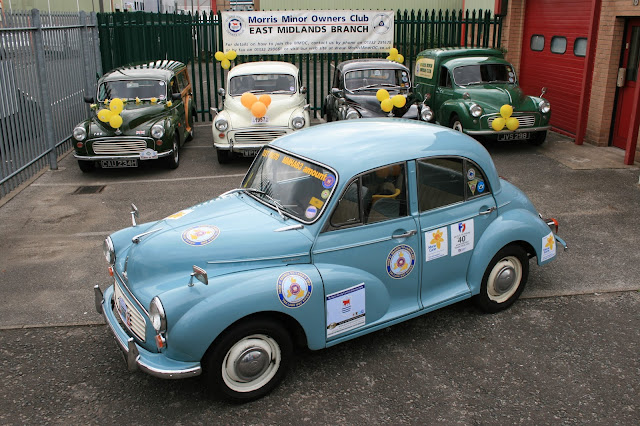 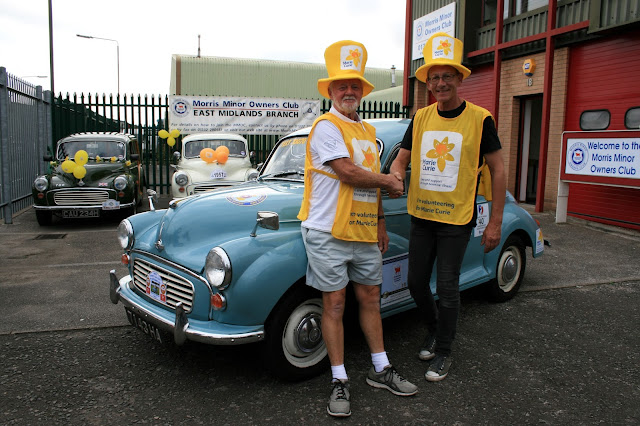 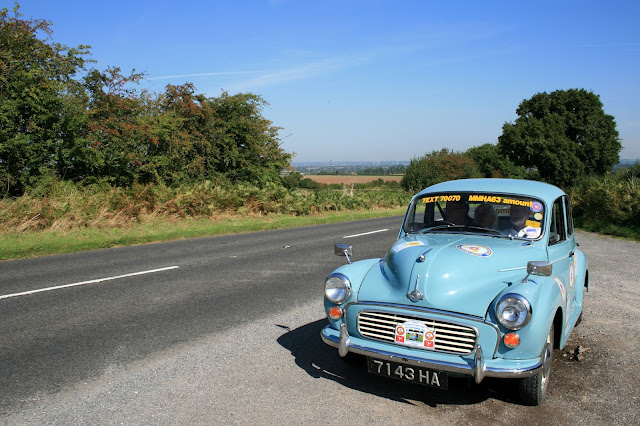 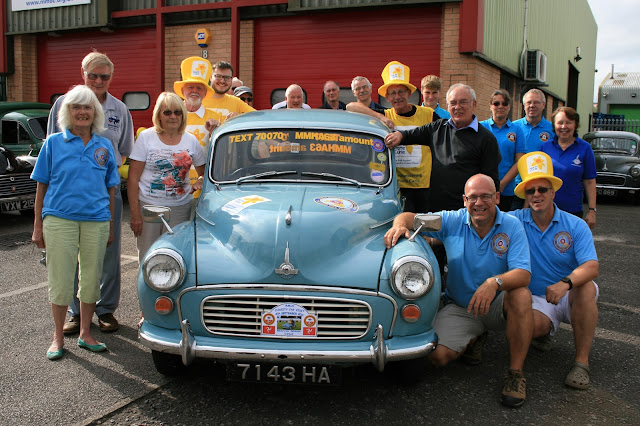 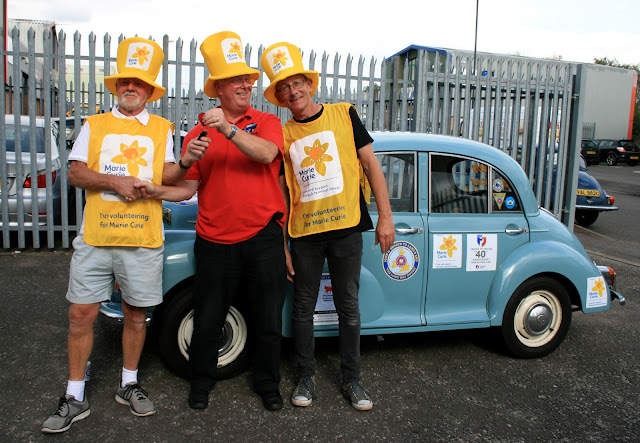 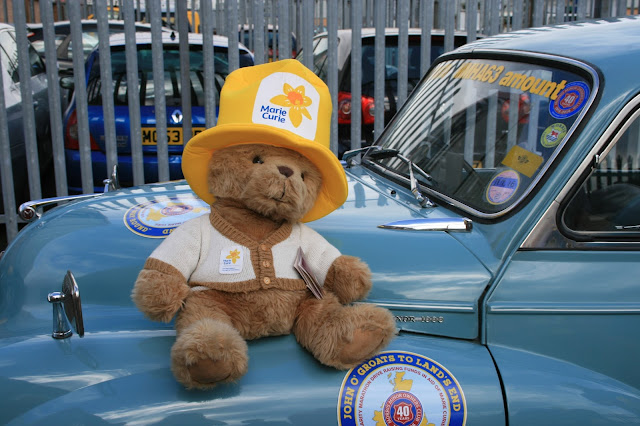 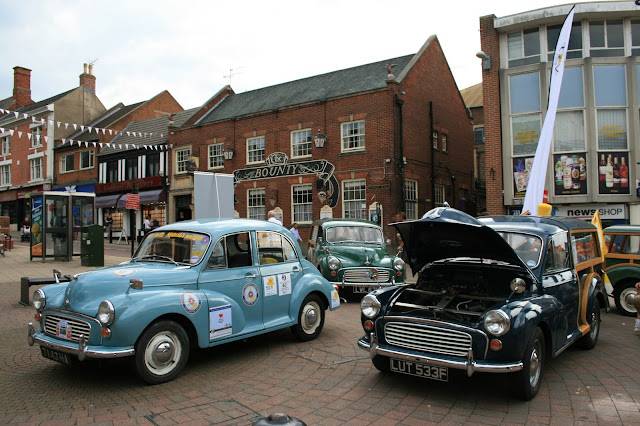